The United States-Mexico Cultural and Educational Foundation (USMCEF), is pleased to announce the celebration of the sixth edition of Fiesta Tecaliso, our traditional annual concert to celebrate Mexican and Hispanic Heritage music. This year we have invited a very special guest, Multiple Grammy Award Winner Vikki Carr, who will be accompanied by an extraordinary mariachi band, also Grammy Award Winner, Mariachi Los Camperos. The concert will take place on Sunday October 13, 2019, 5:00 pm at The Pavilion, Toyota Music Factory in Irving, Texas.

Vikki Carr has released over 60 best-selling recordings, won three Grammy Awards, and honored with a Latin Grammy Lifetime Achievement Award. Her remarkable voice and talent have brought audiences to their feet and tears of joy. Covering a variety of genres, from jazz to mainstream pop and country. Vikki was a pioneer in building bridges between the cultures of the United States and Latin America, becoming a most beloved artist.

Mariachi Los Camperos founded by Nati Cano in 1961 in Los Angeles, California, is one of the most refined mariachi groups and has made significant contributions to the recognition of mariachi music outside of Mexico, providing us with very distinct interpretations of Mexican and non-Mexican songs that led them to receive two Grammy Awards. 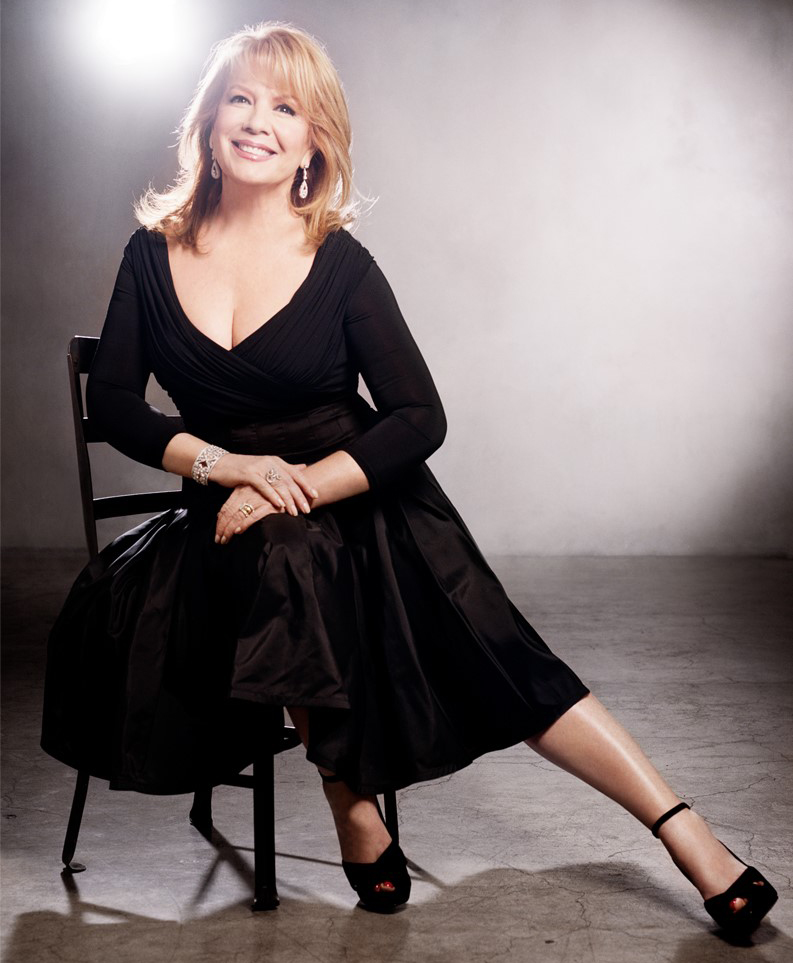 This is a concert experience you don't want to miss! Purchase your tickets today!